The world's first ever offshore wind farm has been dismantled, and its parts recycled 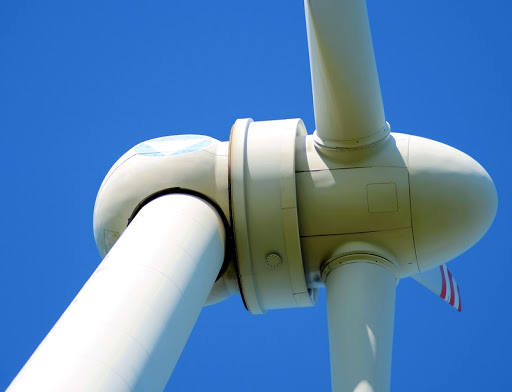 Dong Energy has announced that the world's first offshore wind farm, built in 1991 in the southeast of Denmark, has been dismantled.

Used as a demonstration project, the Vindeby Offshore Wind Farm was in operation for over 25 years.

In an announcement earlier this week, Dong Energy said that contractors began to dismantle the site's 11 wind turbines in March of this year. A mobile crane was used to take down, among other things, the turbines' blades and towers, with the concrete foundations broken down on site.

"In cooperation with the winning contractors, we developed the dismantling method and entered a long process with the authorities to obtain all necessary permits," Winther added.

Dong Energy said that the wind turbines' components would be reused as "much as possible" as spare parts for other turbines. The blades would also be reused in what the business described as an "innovative noise barrier concept."

For posterity, one wind turbine will be displayed in an exhibition at the Danish Museum of Energy.